“AWS recommended we get in touch with Rebura and I can see why – the team were so knowledgeable and quick to respond.”

Stamptastic experience huge spikes in traffic, so it was important to implement a system which is able to match their highest traffic demands. As the majority of their business comes from very specific trading times in the year, it is crucial to their growth and survival that the website is fully functioning and always available during these periods. Even an hours downtime would cost them a huge amount, both in monetary and reputational value.

Stamptastic had previously overloaded the UK Fast servers and so migrated to AWS. However, they were still finding that during busy periods, when traffic surged, the site would go down. Stamptastic were confused as to why they still experiencing downtime during traffic peaks, even though they were using AWS. They spoke to their AWS Account Manager, who recommended they make contact with Rebura. During the initial investigation, Rebura found that the AWS infrastructure had been poorly designed, without the key features which lead to highly available, scalable and secure environments.

As this was in the middle of an extremely busy period, the work needed to be scoped, agreed and implemented in a matter of days, Rebura’s team of consultants immediately got to work designing the solution.

“Rebura really took the time to understand the nature of our business and what was important.”

When designing a system which matched the needs of Stamptastic, we took into account the following key needs:

During peak times (like the summer holidays), the infrastructure scales up to meet the huge demand. This then automatically scales down when not required. Utilising auto-scaling means that Stamptastic only ever pay for the infrastructure they need, without having to waste money on assets which won’t be used for 90% of the year. When they no longer need the additional storage they no longer pay for it. Using AWS Auto Scaling, you maintain optimal application performance and availability, even when workloads are periodic, unpredictable, or continuously changing. AWS Auto Scaling continually monitors your applications to make sure that they are operating at your desired performance levels. When demand spikes, AWS Auto Scaling automatically increases the capacity of constrained resources so you maintain a high quality of service.

The website is fully secure from both external & internal threats. Access is encrypted and there are no publicly accessible elements of the back-end. AWS Shield defends against most common, frequently occurring network and transport layer DDoS attacks that target websites.

Back to Case Studies 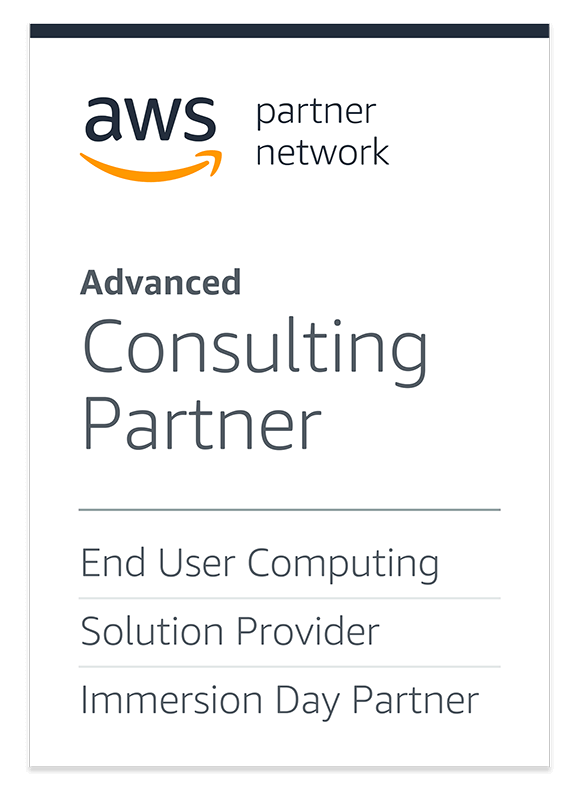